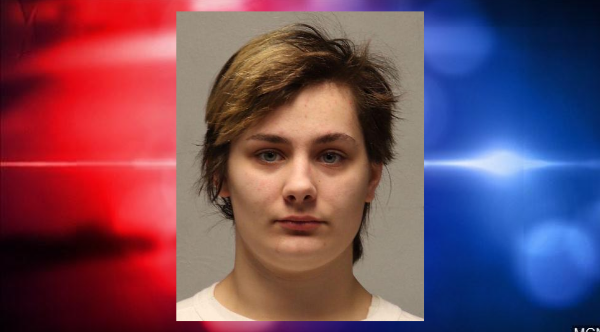 HIBBING, Minn. – A Hibbing woman charged in connection to the January 2019 murder of 33-year-old Joshua LaValley has been sentenced.

Bailey French, 18, was sentenced on Thursday to almost 37 years in prison after pleading guilty to second-degree murder and aiding and abetting kidnapping.

According to court reports, LaValley’s body was found on the Mesabi Trail near Kerr with two gunshot wounds to the face on January 6, 2019.

French is the third defendant to be sentenced for the fatal shooting of LaValley.

Deshon Bonnell, 19, was sentenced in October to life in prison with the possibility of parole after 30 years.

Anthony Howson, 21, was also sentenced in November to 25 years in prison for his role in the murder of LaValley.