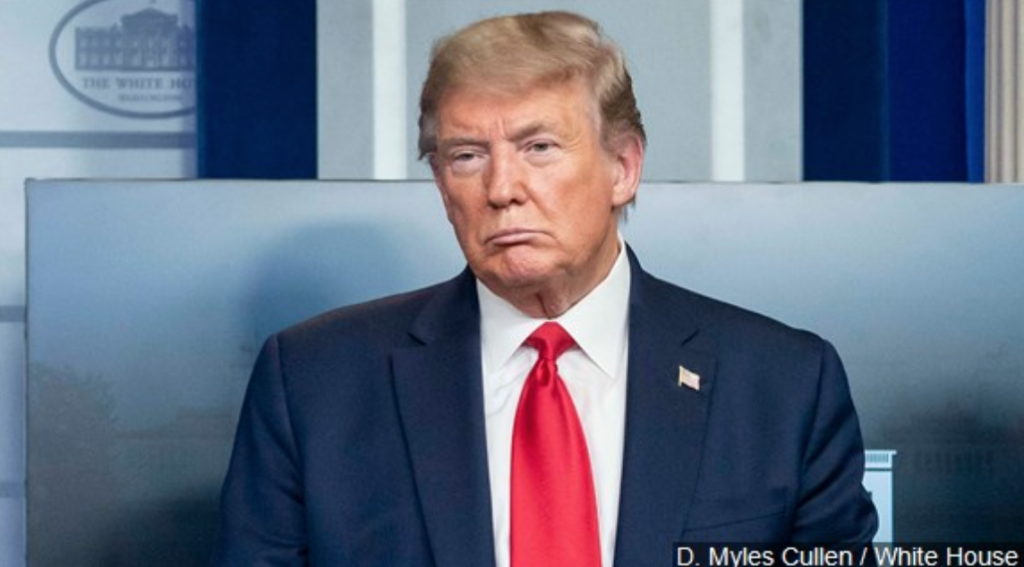 MINNEAPOLIS (AP) — President Donald Trump’s campaign on Friday announced details of his visits on Monday to Minnesota and Wisconsin.

The campaign says Trump will highlight “Joe Biden’s failures on jobs and the economy” during his two airport events.

Trump will stop at North Star Aviation in Mankato, Minnesota, at 2 p.m. Monday, followed by Basler Flight Service in Oshkosh, Wisconsin at 4:30 p.m.

Trump came within 1.5 percentage points of carrying Minnesota in 2016 and has made winning the state a priority this year.

Trump will be appearing in Wisconsin just as the Democratic National Convention kicks off in Milwaukee. The convention will be almost entirely virtual after Biden decided not to travel to Milwaukee to accept the nomination out of fear of the coronavirus.

Trump carried Wisconsin by less than a percentage point in 2016.