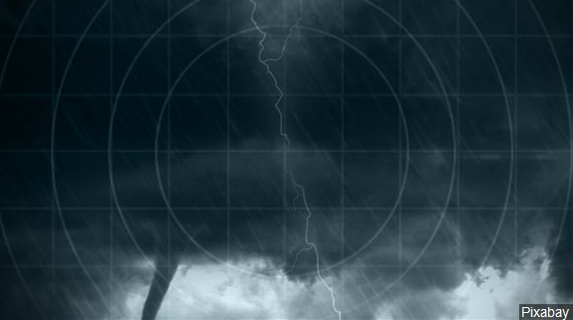 Survey crews determined the strongest tornado was an EF1 in McLeod County packing winds estimated at up to 95 mph (153 kph). That tornado tracked for just over two miles (three kilometers) between Biscay and Glencoe and damaged trees and outbuildings.

Five other tornadoes were rated EF0 and caused damage in western and central Minnesota and in Crystal and Waconia in the Minneapolis area.

Crews hoped to have power restored to most customers by Sunday afternoon.