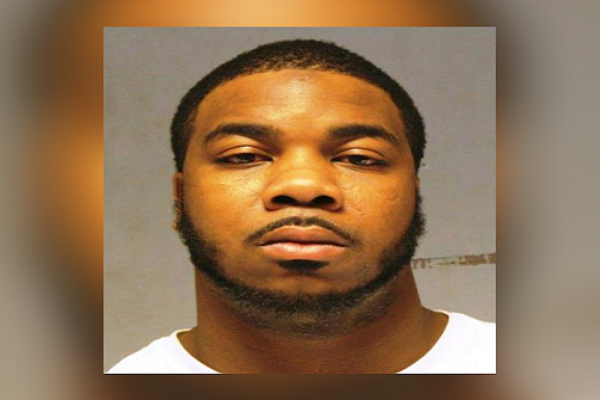 DULUTH, Minn. – The Minnesota Court of Appeals has upheld the conviction and sentencing of one of the accomplices charged in the 2017 murder of UMD student William Grahek.

Xavier Haywood, 30, was found guilty in 2019 for aiding an offender in the fatal shooting of Grahek during a robbery gone wrong. He was sentenced to nearly 16 years in prison.

Haywood was accused of planning the robbery and eventually helping others involved hide out in a Superior hotel after the crime.

According to court documents, Haywood appealed his conviction and sentencing claiming that Judge Munger should have been removed from presiding over his case as he was unable to be impartial after already presiding over two co-defendants trials.

On Monday, the appeals court rejected all claims by Haywood and upheld his conviction and sentencing.

Earlier this month 24-year-old Deandre Davenport, also appealed his conviction and sentencing saying that the court failed to provide the jury with proper instructions regarding a testimony provided by a co-defendant in the case.