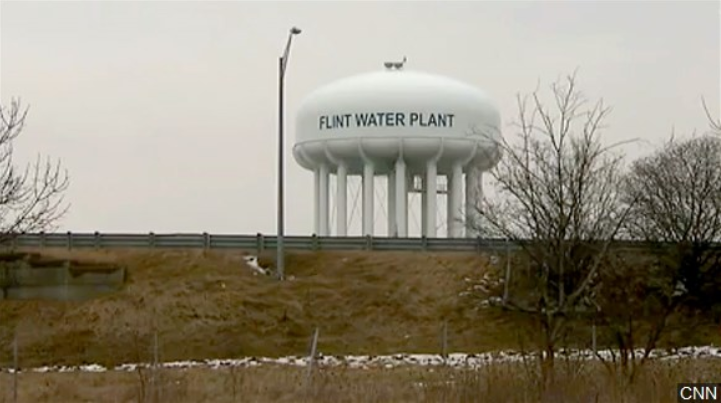 MICHIGAN (AP) – The state of Michigan has agreed to pay $600 million to compensate Flint residents whose health was damaged by lead-tainted drinking water.

That’s according to an attorney involved in settlement negotiations.

The attorney confirmed details to The Associated Press on Wednesday but requested anonymity because he was not authorized to speak about it ahead of an official announcement expected later this week.

Thousands of people have sued the state for its role in the crisis, which began in 2014 when Flint switched its water source from the city of Detroit to the Flint River to save money.

State officials advised the city not to use corrosion controls. Lead from pipes contaminated the water.