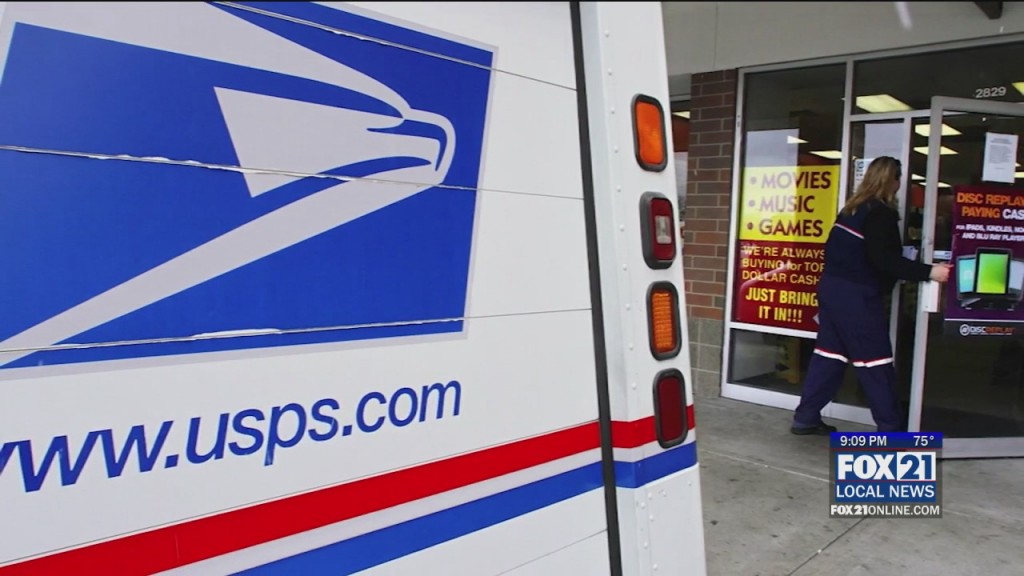 The measure would also send $25 billion in emergency funds to shore up the agency ahead of November’s presidential election. Passage was 257 to 150 and came after heated debate.

President Donald Trump had urged a no vote, calling concerns over mail delivery a “hoax,” and the White House says he will veto the bill if it passes the GOP-led Senate.

More than two dozen Republicans broke with the president and backed the legislation.