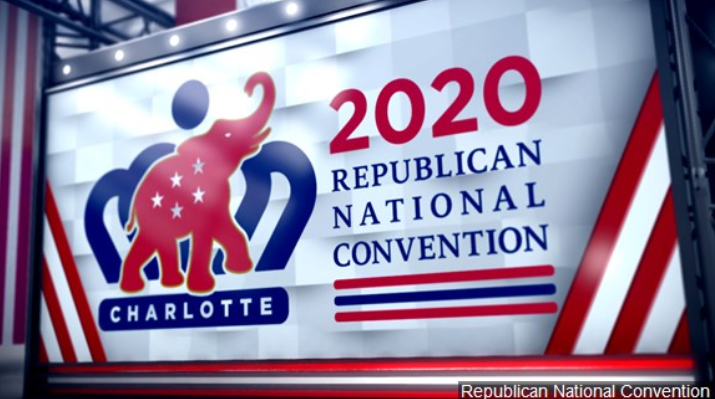 CHARLOTTE, N.C. (AP) — President Donald Trump has turned a surprise opening-day appearance at his party’s scaled-down national political convention into an opportunity to cast doubt on the integrity of the fall election.

That was just moments after delegates nominated him for a second term.

Trump vigorously contended that he’s done such a great job as president that the only way he can lose “is if this is a rigged election.”

He assailed anew the idea of mass mail-in voting by people worried about the coronavirus.

Next: the convention moves to Washington for prime-time programming that will be a crucial moment for Trump, who is trailing in national and battleground state polls.