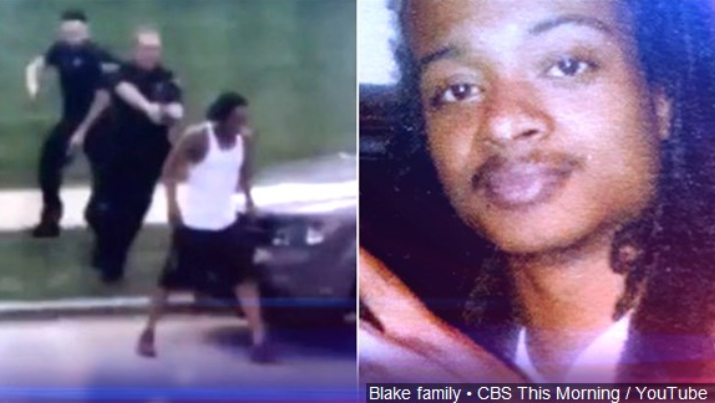 KENOSHA, Wis. (AP) — The father of Jacob Blake, a Black man who was shot, apparently in the back, by police in Kenosha, Wisconsin, says his son was left paralyzed from the waist down.

Blake’s father told the Chicago Sun-Times that he was told his son was shot eight times during the Sunday evening confrontation with police, which was captured on cellphone video and led to two nights of unrest in the city that’s along Lake Michigan between Milwaukee and Chicago.

The father, who is also named Jacob Blake, said he was driving from Charlotte, North Carolina, to Kenosha to be with his son.

He said his son has “eight holes” in his body and that doctors don’t know if the paralysis will be permanent.