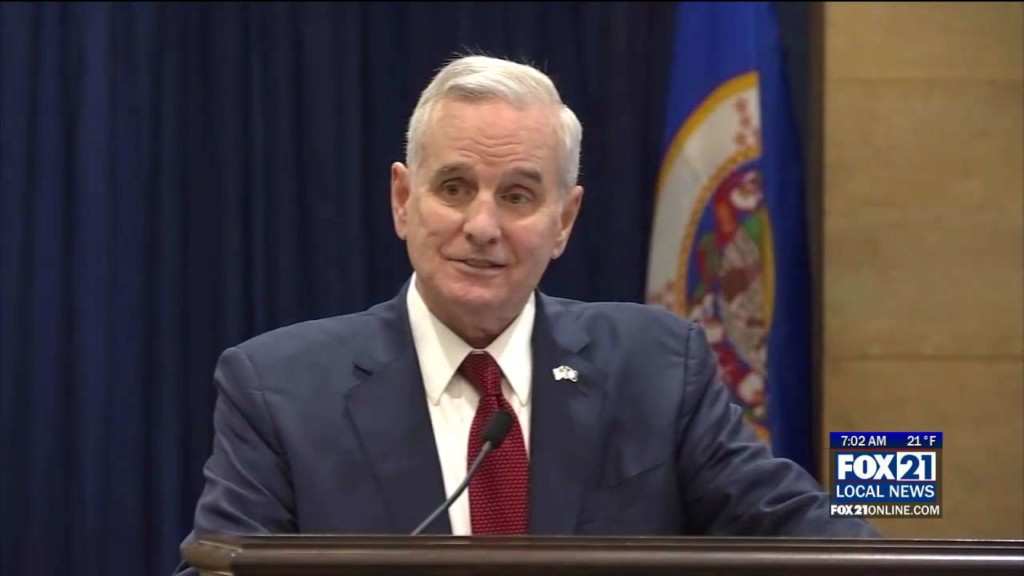 (FOX 9) – Former Minnesota Gov. Mark Dayton says he is recovering after a fall in his home earlier this month.

Dayton wrote on Facebook that, on Aug. 4, he fell in his kitchen and hit his head. After consulting with a doctor, he was taken to the hospital for surgery to relieve pressure from internal bleeding.

“Thank goodness we live in a state with the best medical professionals operating in first-rate hospitals and clinics,” the former governor wrote. “Their prompt actions both saved my life and prevented any lasting damage. They have my deepest gratitude.”

Dayton said he has since been doing physical therapy at Courage Kenny Rehabilitation Center and finally returned home Tuesday.

“All things considered, I feel very fortunate to have come through this episode relatively unscathed, and I look forward to sharing new adventures with you soon,” he wrote.