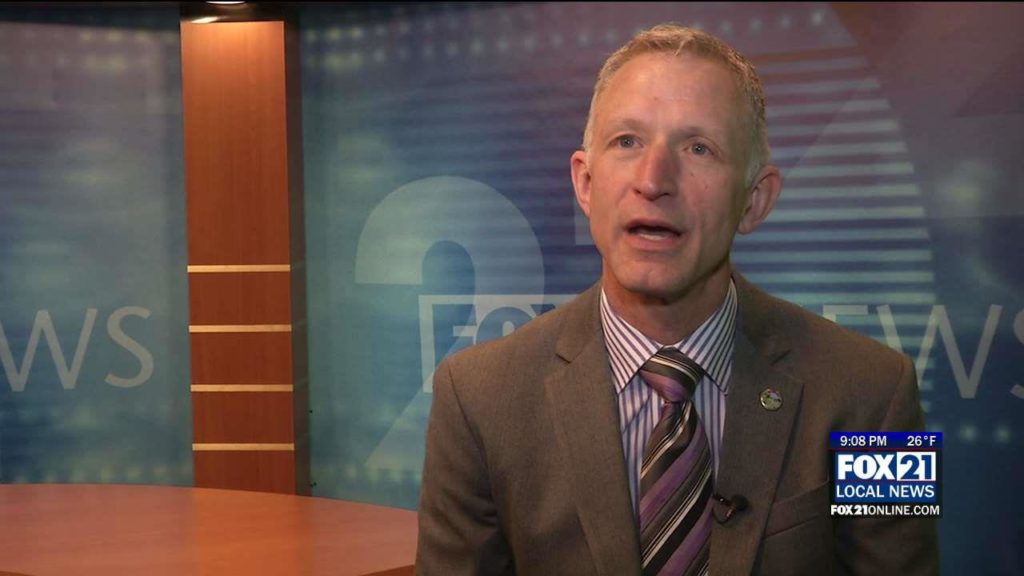 The decision was made during a Wednesday morning virtual meeting about the DECC’s status and plan for the remainder of the year.

Reinert has acted as the interim liaison for the last two months between DECC operations and the board while former Executive Director Chelly Townsend was out on a leave of absence.

Chelly Townsend told the Star Tribune her contract was not renewed after three years as executive director and 30 years with the DECC.

Board Chair Karen Pionk would not say why Townsend was let go Tuesday because it’s a “personnel matter.”