Suspect Arrested After 2 Are Killed at Kenosha Protest 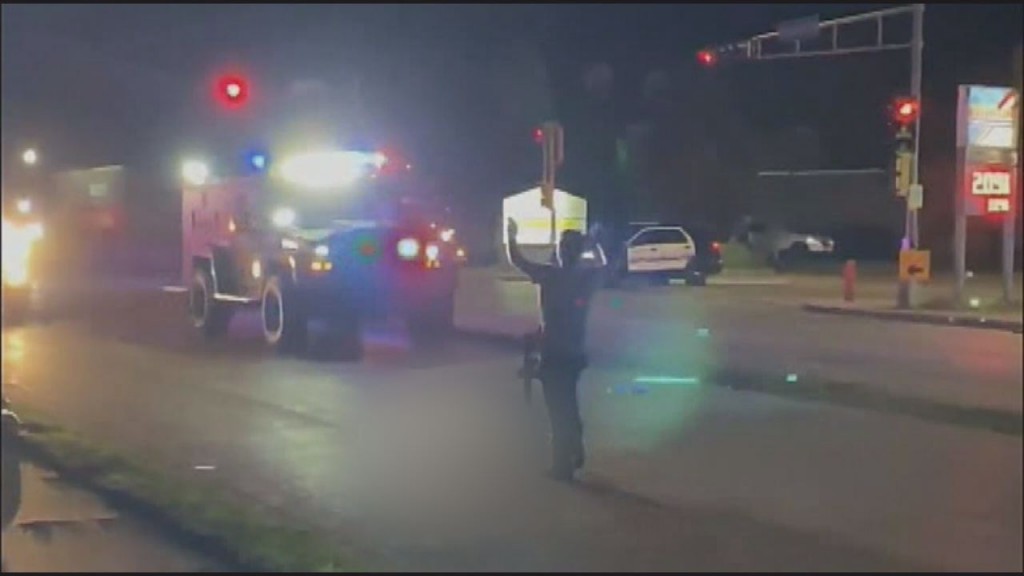 KENOSHA, Wis. (AP) — Illinois police have arrested a juvenile after two people were shot to death during another night of Black Lives Matter protests in Kenosha, Wisconsin.

Commander Norman Johnson of the Antioch Police Department says the suspect — a young man whose name was not released because he is under 18 — was arrested Wednesday on suspicion of first-degree intentional homicide.

Antioch is about 15 miles from Kenosha, which has seen three straight nights of unrest since the police shooting of a Black man, Jacob Blake.

Two people were killed Tuesday night in a possible vigilante attack carried out by a young white man who was caught on cellphone video opening fire in the middle of the street with a semi-automatic rifle.