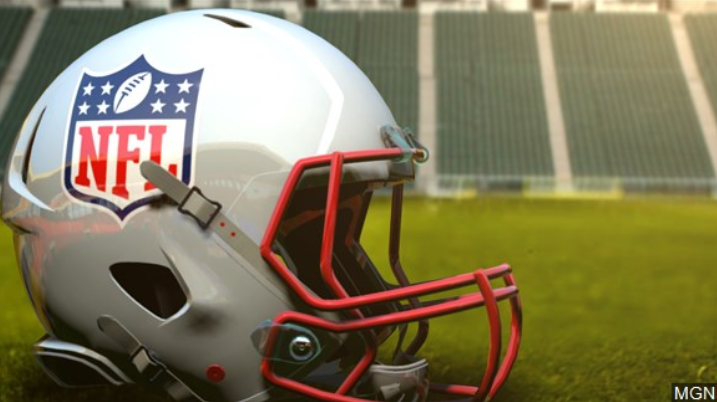 Blake was shot by police, apparently in the back, on Sunday as he leaned into his SUV, three of his children seated inside.