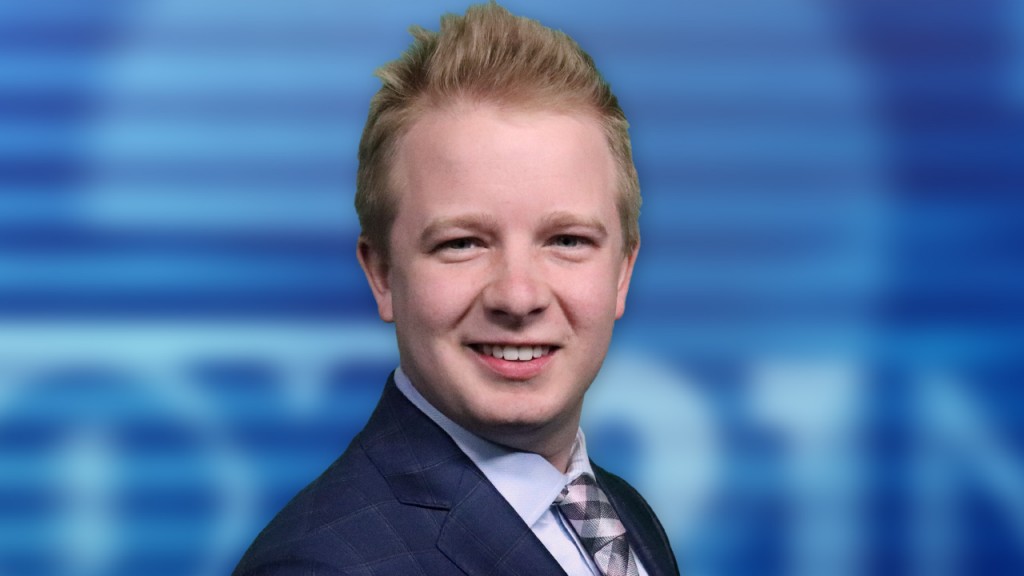 Sam began working at FOX 21 in April of 2020 and comes here from KSFY/Dakota News Now where he worked as the weekend meteorologist in Sioux Falls, South Dakota. He is proud to be an Emmy Award Winner for extended team coverage of an Upper Midwest blizzard from the Spring of 2018. Sam graduated in the Spring of 2017 from Iowa State University and is originally from the Twin Cities area. Sam also plans to work towards his American Meteorological Society broadcast certification in the foreseeable future.

Sam is excited to tackle the challenges of accurately predicting the Northland’s weather. From blizzards and extreme cold in the winter months to long-lived severe storms and times of tornadoes in the summer, Sam is determined to keep FOX 21 News viewers informed and safe at all times.

Sam is no stranger to the Twin Ports. He played in several youth hockey tournaments as a kid in the area. Sports such as hockey, downhill skiing and simply enjoying the lakes are what have brought Sam back to the Northland. He is on a mission to explore areas that he has not seen yet, including both the Bayfield and Upper Peninsulas! You will more than likely run into Sam on the lakefront, at a local brewery, or taking a hike when the weather allows for it!