Coca-Cola Offering Buyouts to About 4,000 Workers 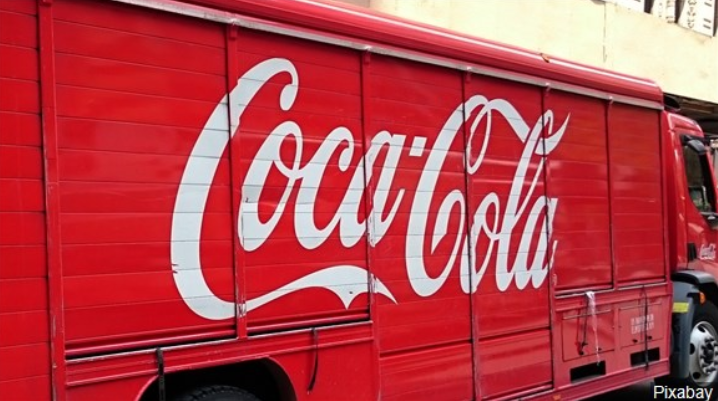 (AP) – Coca-Cola is offering voluntary buyouts to about 4,000 people to reduce the number of layoffs it says will take place as it streamlines operations.

Coca-Cola is reducing the number of its individual business segments from 17 to nine, which it said Friday will result in “voluntary and involuntary” staff cuts.

The streamlining is taking place during a rough stretch for Coca-Cola and almost all companies that cater to social events.

Half of Coca-Cola’s sales come from stadiums, movie theaters, and other places where people gather in large numbers — venues that have been closed during the coronavirus pandemic. Revenue tumbled 28% in the Atlanta company’s most recent quarter.

Shares of Coca-Cola Co. are down about 13% this year.

The initial round of offers will go to people working in the United States, Canada, and Puerto Rico with the most-recent hire date of on or before Sept. 1, 2017.

Expenses related to the severance programs are expected to be between about $350 million to $550 million.