In the post the Sergeant recounts the events, and his own thoughts, surrounding a call he responded to Wednesday, where he "almost shot an 'unarmed black man,'." 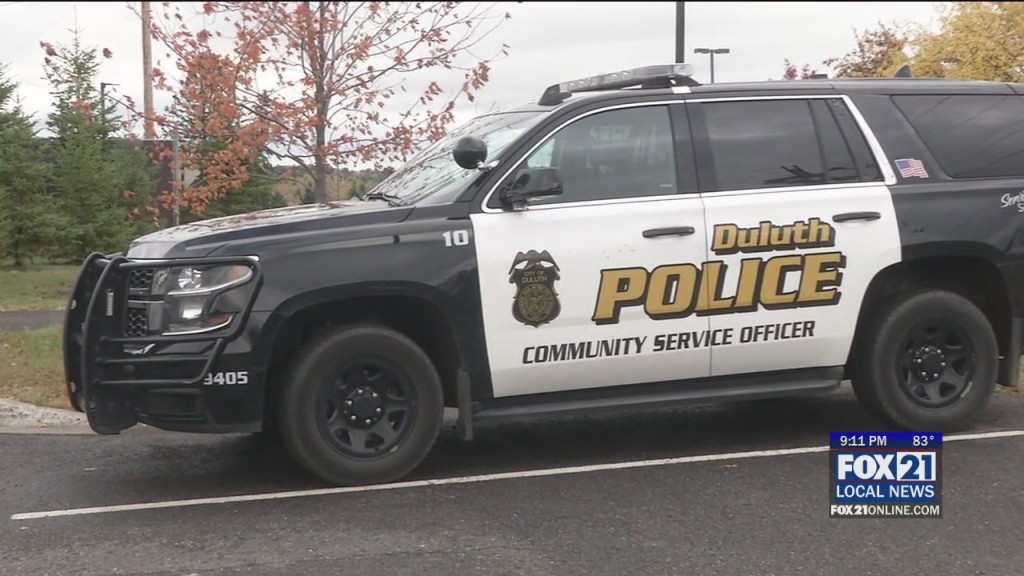 DULUTH, Minn.- A Duluth Police officer’s recent Facebook post has gone viral, along with Duluth Police Chief Mike Tusken’s subsequent response after sharing the post, regarding a call Police responded to Wednesday. Both are included below, and can be found on FOX 21’s Facebook Page.

The officer originally wrote on the Duluth Police Local 807 Facebook Page Thursday, signing as “Written by a Duluth Police Sergeant.” In the post the Sergeant recounts the events, and his own thoughts, surrounding a call he responded to Wednesday, where he “almost shot an ‘unarmed black man,’.”

According to Duluth Police in a press release sent out Friday; at 2:20 AM on Wednesday a Duluth Police Department Officer witnessed multiple shots fired from two vehicles in the area of 2nd Ave E in the #3 Alley before fleeing. The officer provided vehicle descriptions to other responding officers who located one vehicle in the area of the 100 Block of W 3rd St. Two suspects exited the vehicle and did not respond to officers’ commands.

A 32-year-old male fled on foot, who was later arrested, authorities say. A 30-year-old male was arrested after resisting officers. Officers located evidence of a shooting at the location of the original report.

Police Chief Mike Tusken shared the Sergeant’s post from the Union page. He then wrote his own post, saying “There was no intention to make our communities feel less safe and I know the sergeant serves admirably and is a respected member of DPD who knows the importance of building relationships in the community.”

The Chief went on to describe the feelings he says his officers are sharing with him, after “experiencing disrespect and anger from community members who are frustrated at the institution of policing.”

He ended his post saying: “As the leader, it was not my intention to cause further hurt and traumatize community members and I am deeply sorry my actions were insensitive and hurtful.”

Police say the Duluth Police Department Violent Crimes Unit is actively investigating the case from Wednesday morning, and they will provide more information when it becomes available.”

I am going to share like I have never before. I am going to do so because so many people truly have no idea. This…