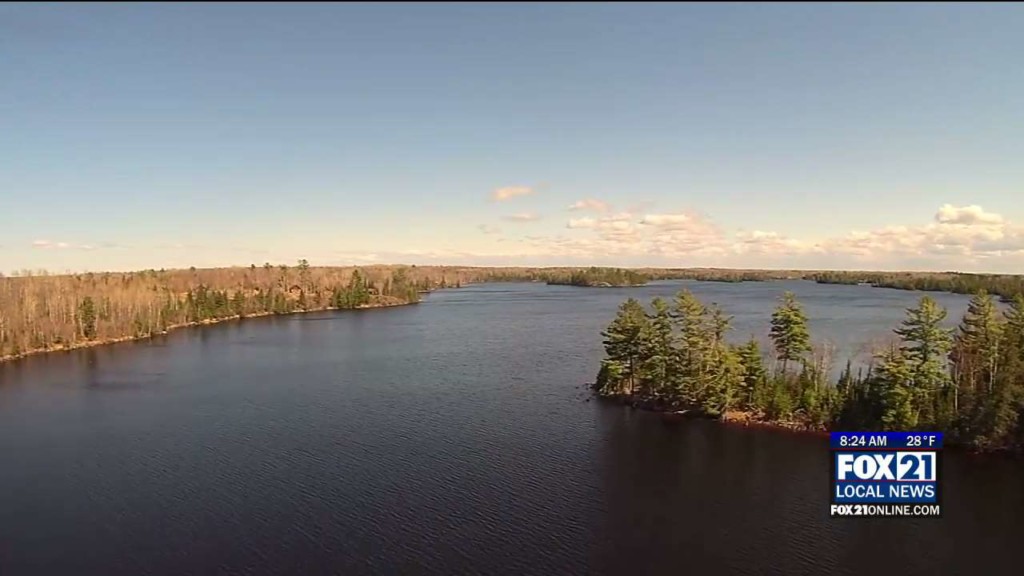 ST. LOUIS COUNTY, Minn. (FOX 9) – A bear hunter had to be rescued after getting lost in the Boundary Waters Canoe Area, according to the St. Louis County Sheriff’s Office.

The sheriff’s office said the 64-year-old man was hunting with another person near Burntside Lake when they became separated after the 64-year-old took a rest near the walking path the pair was on. The man’s hunting partner contacted called 911 to report the missing man.

Shortly after 1 a.m. Tuesday morning, search crews located the man on Battle Lake about a mile and a half from where he was last seen. The man had made a small fire along the shoreline that crews in a state helicopter were able to spot.

A St. Louis County Rescue Squad hiked in and found the man in good health. The searchers remained with the man through the night and everyone was flown out by a Unites States Forest Service beaver plane Tuesday morning after daybreak.

The man was reunited with his party to continue the hunting trip.