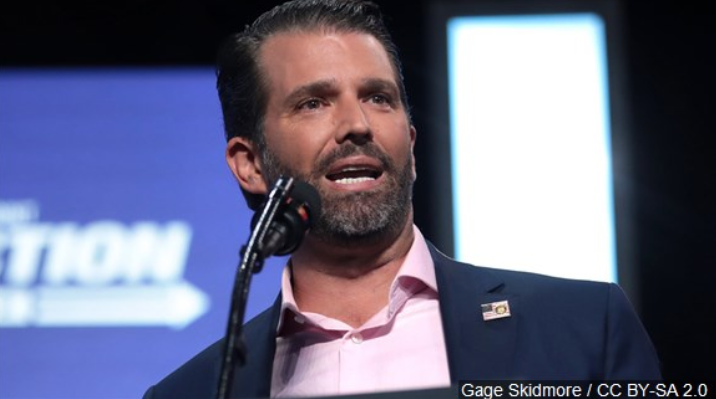 DULUTH, Minn. (FOX 9/FOX21) – On the same day that Dr. Jill Biden is set to visit the Twin Cities, Donald Trump Jr. is planning a rally in Duluth.

The president’s son will host a “Make America Great Again” event on Wednesday, September 9 at 5 p.m. at the Duluth Entertainment Convention Center. Supporters wishing to attend the rally can register for tickets online.

“As part of the contract with the DECC, the campaign has agreed to enforce temperature checks, masking and a maximum attendance of 250 people including campaign staff,” according to Roger Reinert, interim executive director of the DECC.

The rally will mark the Trump campaign’s second visit to Duluth in a matter of weeks. Vice President Mike Pence visited Duluth two weeks ago.

Before that, President Trump also made a stop in Mankato as both major party campaigns make a push in Minnesota.