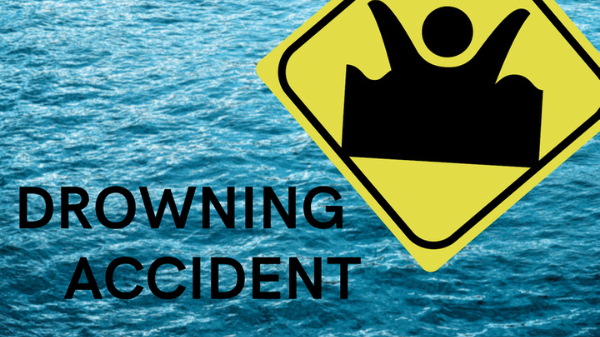 Authorities say they received a 911 call just before 9:00 a.m. Thursday that a woman had gone swimming in the lake near the Finn Point Road area and she could not be located.

The body of a 71-year-old woman was recovered from the lake a short time later in shallow water about 100 yards away from where she entered the water.