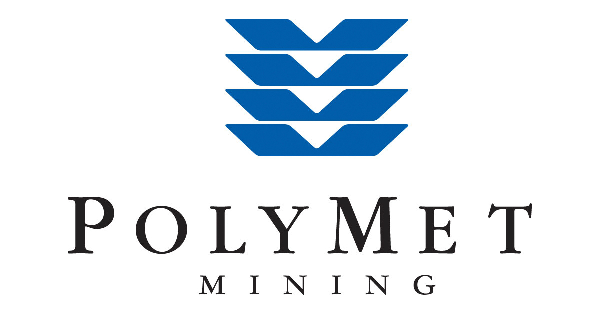 ST. PAUL, Minn. (AP) — A judge ruled the Minnesota Pollution Control Agency did not deviate from most of its procedures when it issued a key water quality permit for the proposed PolyMet mine project.

The ruling is a victory for supporters of the state’s first copper-nickel mine and the agency, which mine opponents accused of “procedural irregularities” in how it developed and eventually approved the water permit needed to build the $1 billion mine on the Iron Range in northeastern Minnesota.

Chief Ramsey County District Court Judge John Guthmann oversaw a seven-day hearing on the case in January.
“The court finds no overarching effort by the MPCA to keep evidence out of the administrative record,” Guthmann wrote in his 104-page decision.

The judge, however, did not completely exonerate the agency, saying it improperly deleted emails from former Commissioner John Linc Stine and Assistant Commissioner Shannon Lotthammer that showed the two negotiating with the Environmental Protection Agency to delay the federal agency from submitting comments critical of the project until after a public comment period was over, the Star Tribune reported.

The emails should have been disclosed as public records, Guthmann wrote.

Paula Maccabee, a lawyer for Water Legacy, one of the environmental groups that sued to stop the project, said she and other plaintiffs are considering whether to appeal.

The water pollution permit approved by the state agency in December 2018, was one of the last of the permits required for the company to move toward construction of the mine near Babbitt and Hoyt Lakes.

Guthmann’s report now goes to the Minnesota Court of Appeals, which will resume its consideration of several lawsuits filed by environmental groups and the Fond du Lac band, arguing the permit violates state law and the federal Clean Water Act.