Kamala Harris, Mike Pence to Both Be in Wisconsin on Monday 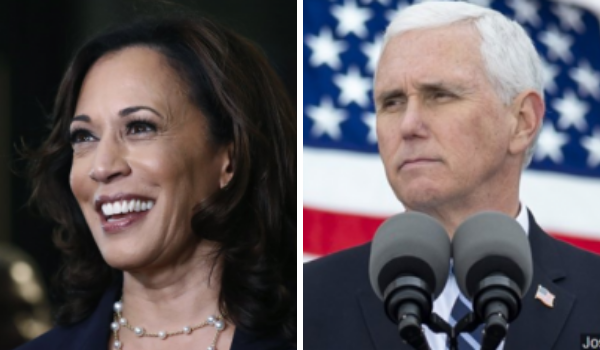 The dual appearances by Pence and Harris come just days after President Donald Trump and former Vice President Joe Biden were in Kenosha two days apart. Wisconsin is one of a few swing states that Trump won by less than a percentage point in 2016.

Pence plans to visit Dairyland Power Cooperative and deliver remarks. The Biden campaign did not immediately release details Friday about the visit from Harris, a U.S. senator from California.

Pence was last in Wisconsin on Aug. 19 when he toured Tanckcraft in Darien. That visit corresponded with the Democratic National Convention.

Prior to Biden’s visit, he hadn’t campaigned in Wisconsin since October 2018.