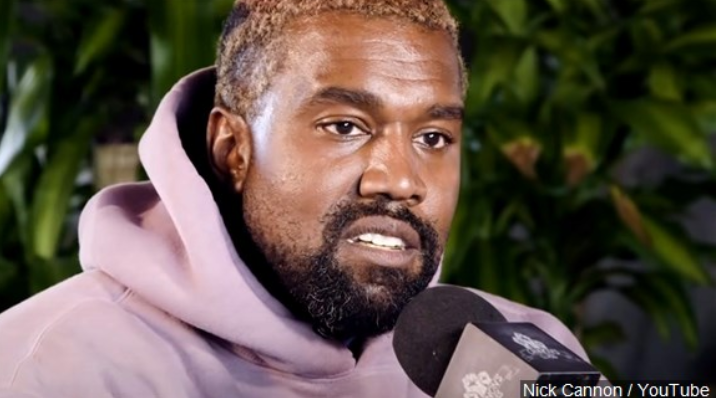 Griesbach said the case should remain in state court in part because state court is the “proper forum” for cases that apply to state law, even state law that applies to federal elections, WLUK-TV reported.

The judge also determined that the commission “failed to carry its burden” in demonstrating that the challenge raised a “substantial federal issue.”

West filed suit against the commission in Brown County Circuit Court after it voted to keep him off the state’s presidential ballot because he narrowly missed the deadline for filing nomination papers.

At a status conference earlier Thursday, a commission attorney told Griesbach ballots are already being printed.

West announced a presidential bid in July, saying he’s seeking the nation’s highest office on a ticket he calls the “Birthday Party.”