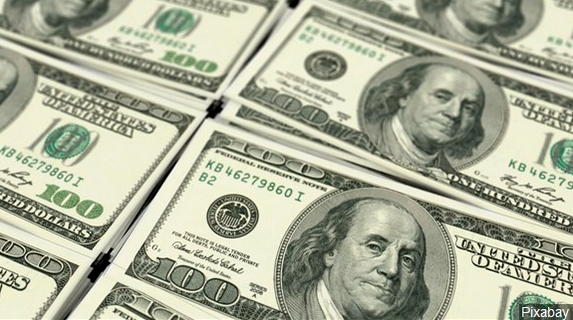 The payments are backdated, meaning people who were laid off from late July through late August will get up to five separate payments of $300 apiece over the next week. Minnesotans who lost work because of the coronavirus pandemic do not need to do anything extra to receive them.

“Because we need to issue more than one million separate Lost Wages Assistance payments (along with the regular weekly UI benefit payments), this process will take a few days to complete,” the website read.

In July, the most recent month available, 236,000 Minnesota were unemployed. The jobless rate was 7.7 percent that month, compared with 2.9 percent in March before the crisis began.

The $300 weekly payments are on top of the state’s regular benefits, which max out at $740 a week.

The new payments are half of the $600 a week boost that Congress allowed to expire in late July. Last month, President Donald Trump signed an executive order freeing up the new $300 emergency payments.

Minnesota, like most other states, decided not to provide an additional $100 a week in benefits that would’ve come from the state’s coffers. Minnesota faces a multi-billion dollar budget shortfall and has already spent other federal coronavirus relief funds on responding to the pandemic.

The state has paid out $7 billion since the start of the pandemic. It borrowed some of that money from the federal government after Minnesota’s unemployment trust fund ran dry.