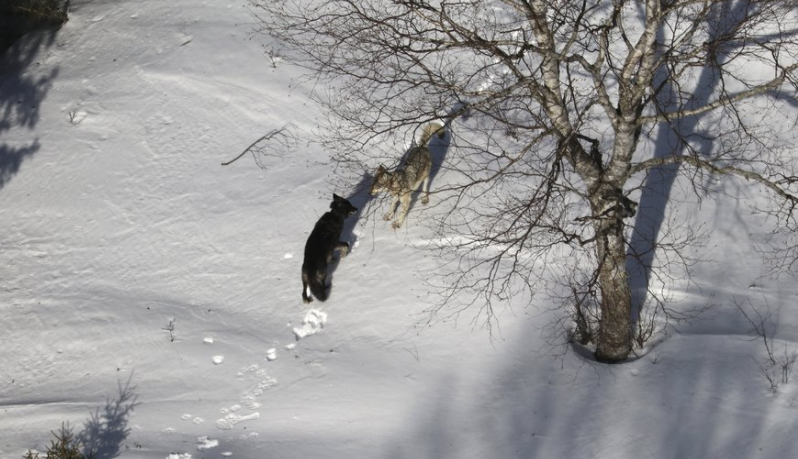 They have counted 12 live wolves and say two others are missing. The population was 15 last year.

Some of those relocated from the mainland have died, but scientists say those that remain are killing enough moose to halt a population boom that was harming the park’s vegetation.

World Accordion Day Brings Musicians from Across the Country to Superior