DTA to Return to Traditional Fare Collection Next Month 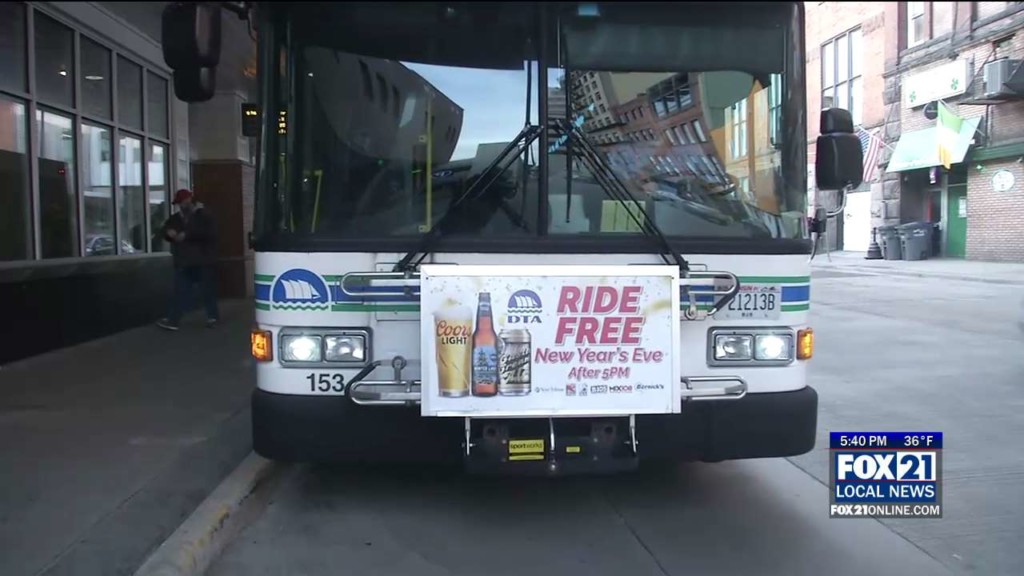 DULUTH, Minn. – The Duluth Transit Authority announced on Tuesday that they will return to standard fare collection next month.

After installing Plexiglass driver-protection barriers on the fleet, the DTA says they will begin standard fare collection on Thursday, October 1.

DTA General Manager Phil Pumphrey noted: “We were very pleased to procure and install these barriers across our fleet of buses. They will provide a layer of protection for our drivers, and give us the opportunity to collect revenue which helps keep our system running.”

The DTA says the passenger will find the same fare structure and payment procedures that began on March 18.

Pumphrey added “ It is important to us that we not increase fares, and keep our service affordable and efficient. Without some revenue, the organization would lose access to important state and federal resources which support system improvements, new vehicles, employee wages, and other needs that we have throughout the year.”

“The DTA is also in the midst of training bus drivers, which will give us the needed capacity to resume service on Routes #4, #15, and #25(DuLooper), all of which will reactivate on Monday, September 28th.” Assistant General Manager Rod Fournier said.

More information on these upcoming changes can be found at www.DuluthTransit.com.