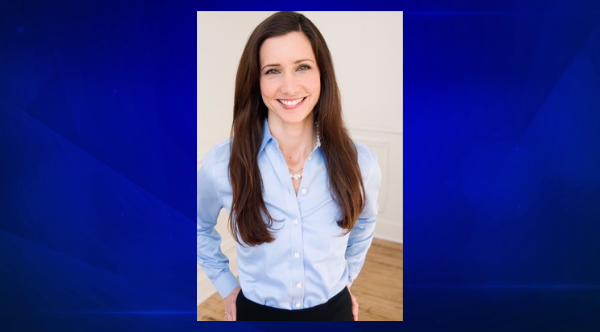 Nolan, D-Minn., of Crosby, shared a Facebook post on Tuesday announcing his daughter’s passing at the age of 46.

According to Nolan’s post, his daughter, Katherine Alicia Bensen,  passed away Tuesday at her home in Roseville.

“Her brave, kind, and giving spirit will carry forward through her many loyal and supportive friends and family,” her obituary read.

In his Facebook post, Nolan said Katherine wrote much of her own obituary and expressed deep gratitude to friends and family.

“When I was diagnosed . . . I would never have imagined how full my life was, with so much love and support from so many wonderful people. Thank you from the bottom of my heart. And remember, whenever you feel down, you are NEVER alone. I am still here and giving you my big hugs”.

In 2015 Nolan made the announcement on his Facebook page that his daughter, Katherine, had been diagnosed with stage 4 lung cancer.

Bensen leaves behind her husband and four children.