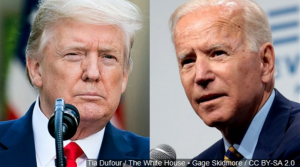 “In the afternoon, Vice President Biden will tour a union training center and deliver remarks,” a statement read in a short press release from the campaign.

The location and time are “to be announced.”