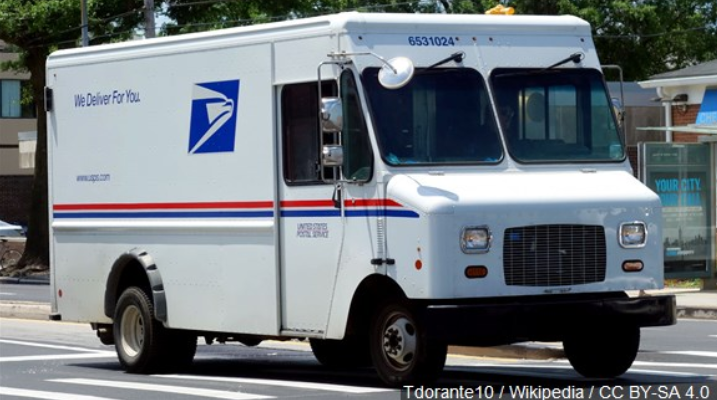 The judge called them “a politically motivated attack on the efficiency of the Postal Service” before the November election.

Judge Stanley Bastian in Yakima, Washington, said he was issuing a nationwide preliminary injunction sought by 14 states that sued the Trump administration and the U.S. Postal Service.

The states challenged the Postal Service’s so-called “leave mail behind” policy, where trucks have been leaving postal facilities on time regardless of whether there is more mail to load.

They also sought to force the Postal Service to treat election mail as First Class mail.