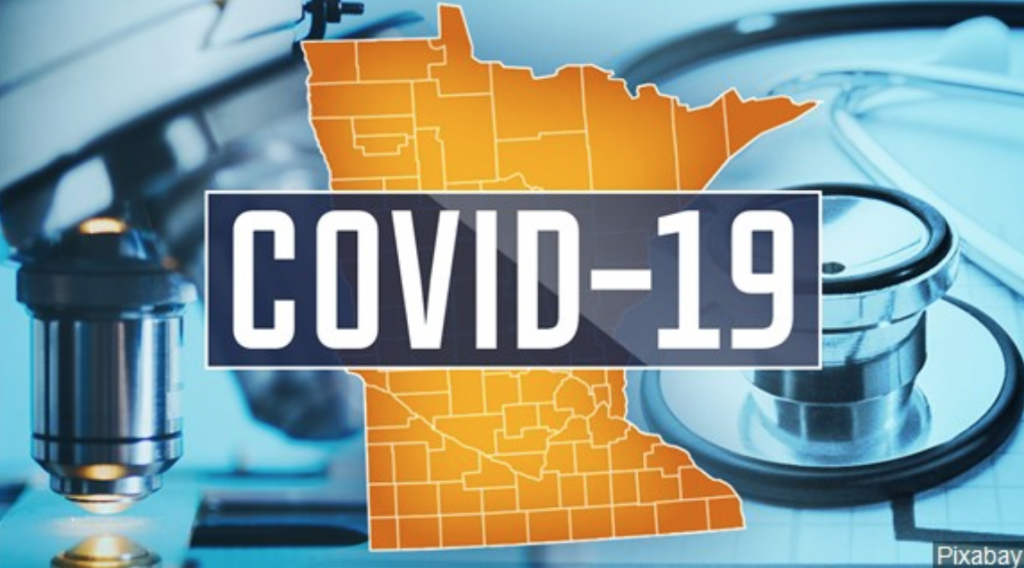 State officials have not said when or where the incident occurred.

Minnesota Department of Health spokeswoman Julie Bartkey said the team did the right thing by leaving the situation.

Health officials are doing random testing of households in 180 Minnesota communities to help understand how COVID-19 is spread.

The workers from the state health department and Centers for Disease Control and Prevention are wearing credentials as they knock on doors.

The incident came to light after at least two Twin Cities-area police departments posted an email from the Minnesota Department of Public Safety on their social media accounts.

The message said: “a team of MDH and CDC examiners was recently confronted by a group of armed citizens while out in a neighborhood.”