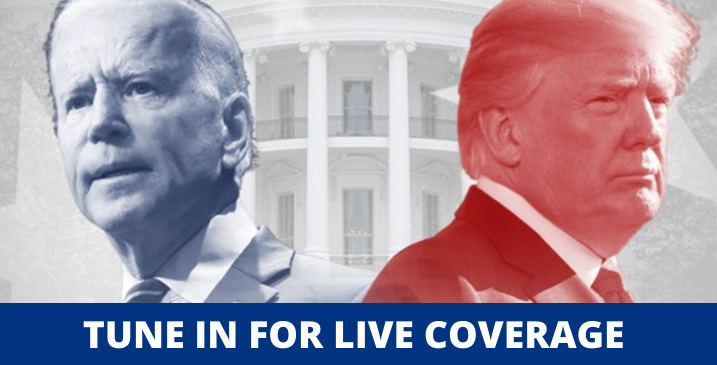 MINNEAPOLIS (AP) — The battleground state of Minnesota began voting in the presidential election on Friday as polling stations opened in every county and local elections officials began mailing out absentee ballots.

Dozens of voters lined up early in the morning outside the early voting center in Minneapolis, where officials said 44 people had voted in the first half-hour after the polls opened. Officials put coronavirus protections in place, including plexiglass dividers and plenty of hand sanitizer. Poll workers kept voting booths wiped down with disinfectant.

Minnesotans are also expected to vote by mail in record numbers. Secretary of State Steve Simon said over 900,000 residents have already requested absentee ballots. He said he expects around 1.2 million absentee ballots will be cast by election day with a total turnout of around 3 million to 3.1 million.

Under special pandemic rules, absentee ballots can be postmarked as late as election day. Officials will then have seven calendar days to count them as they trickle in, which means Minnesota won’t have complete results until Nov. 10.

The state got its early head start on voting on the same day that President Donald Trump and Democratic challenger Joe Biden scheduled dueling campaign stops in northern Minnesota.

Fox 21 will be live streaming Trump and Biden’s campaign stops on Friday.