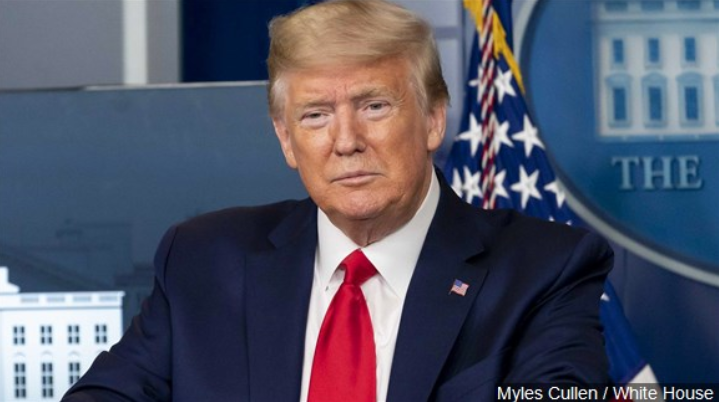 WASHINGTON (AP) — President Donald Trump said he expects to announce his pick for the Supreme Court on Friday or Saturday, after funeral services for Ruth Bader Ginsburg and just days before the first presidential debate.

Trump told “Fox & Friends” on Monday that he had a list of five finalists, “probably four,” and that he is pushing for a confirmation vote before Election Day.

Democrats have protested, pointing to the hypocrisy of Republicans for rushing through a pick so close to the election after refusing to do so for President Barack Obama in 2016.

Trump confirmed that among the top contenders are Indiana’s Amy Coney Barrett and Florida’s Barbara Lagoa, both appellate court judges he appointed.