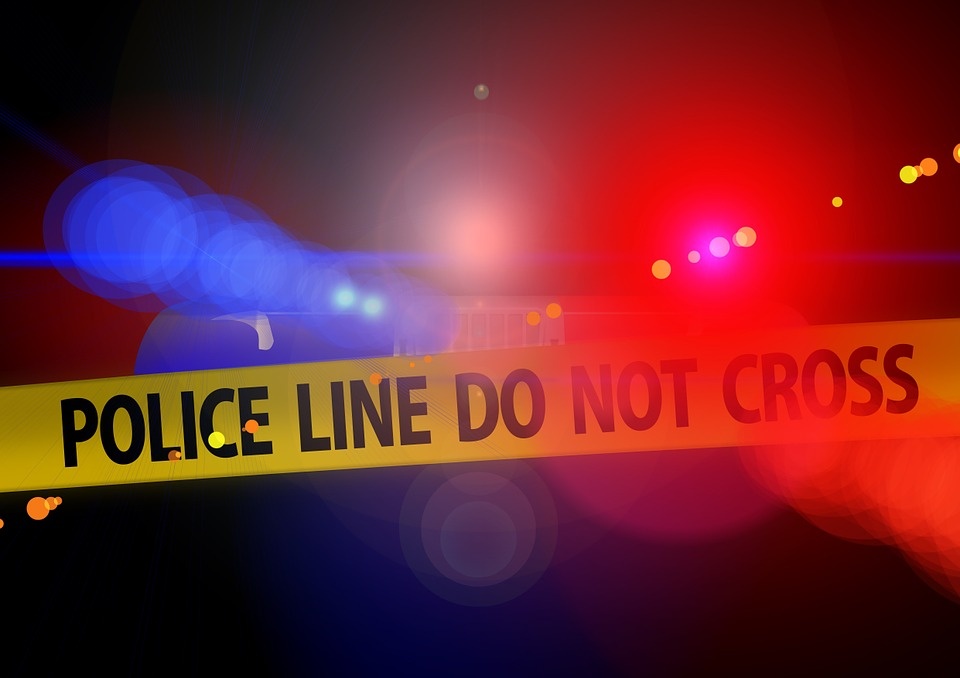 Duluth police say they responded to the call around 11:48 p.m. on the report of a possible improvised explosive device.

When officers arrived at the scene they found what appeared to be a pipe bomb near the alleyway of 4th Avenue East and 5th Street.

Duluth Police contacted the St. Paul Police Department Bomb Squad who then removed the suspected IED for identification and disposal.

“We do not have reason to believe there is a danger to the public,” the Duluth Police Department said in a press release about the incident.

Essentia Health said no evacuations were made Monday night during the incident.

“The safety of our patients and staff is a top priority for Essentia Health. We have security officers on patrol 24/7 both inside our facilities and in our parking areas. Security is trained to be aware and look for suspicious items and activities. We have reminded our staff not to touch anything that they may come across that is suspicious or out of place. Instructions for reporting to Essentia Health security, or police for more emergent issues, have been provided,” said Essentia Health spokesperson Louie St. George III.