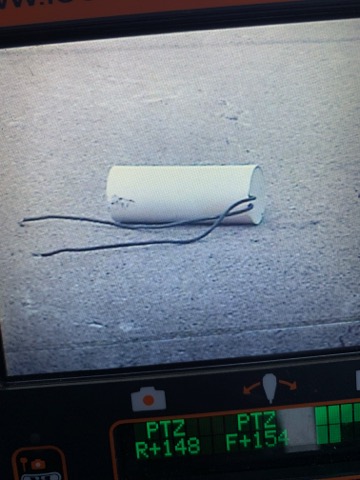 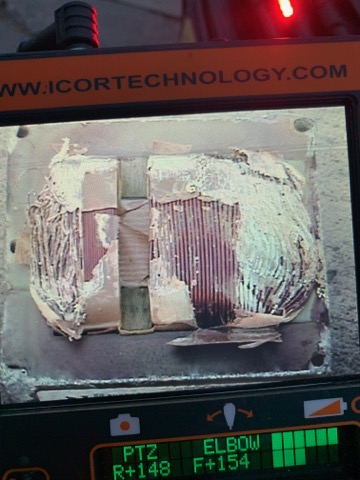 SUPERIOR, Wis. — Superior Police had to temporarily shut down traffic on Hammond Avenue on Wednesday evening after two suspicious-looking objects were found in the area, that were later determined not to be dangerous.

Shortly after 6 p.m., police went to the 800-block of Hammond Avenue after learning that there was an object on the sidewalk that looked like a possible explosive.

It was a six-inch white plastic cylinder that had wires coming out of it.

Police also found a metal box with wires lying nearby on Hammond Avenue.

Officers shut down the street, while the nearby railroad was also temporarily shut down so trains would not go through.

Superior police’s tactical technology team used a robot to take pictures of the two objects while Duluth police brought over its bomb-sniffing dog to detect any possible explosives.

Investigators determined both the box and the cylinder tube were not dangerous, and are typically found in high-pressure sodium lights, such as street lamps.