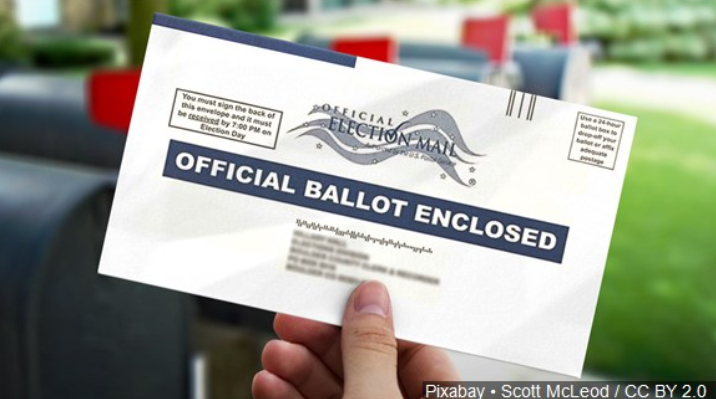 ST. PAUL, Minn. (AP) — A Republican state representative and a GOP activist are challenging an agreement to accept mail-in ballots in Minnesota that arrive up to a week after the November election.

The lawsuit adds to the nationwide legal fight over voting rules before the presidential election.

The agreement by Secretary of State Steve Simon, a Democrat, violates federal law establishing Nov. 3 as the date of the 2020 election, the lawsuit states. Simon’s office declined to comment on the suit.