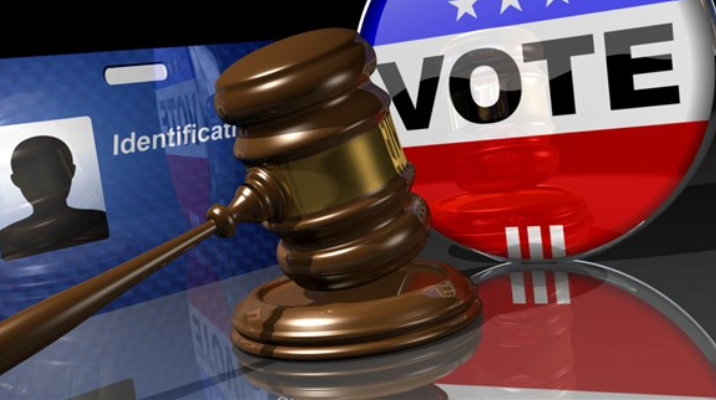 MADISON (AP) — A federal judge said Wednesday he won’t rule before the election on a lawsuit that challenged a state law requiring college student IDs to have an expiration date in order for them to be used for voter ID.

U.S. District Judge James Peterson canceled a hearing he had scheduled Thursday morning in the case, less than six weeks before the election in the hotly contested battleground state.

Peterson said he didn’t want to cause “chaos and confusion” by ruling in the case so close to the election, noting that absentee voting is already underway.

Requiring an issuance and expiration date on the college ID is unnecessary, especially given that a number of other valid forms of voter ID never expire or remain valid indefinitely, the lawsuit said. Of the 28 states with voter ID laws that accept college or university campus IDs, Wisconsin is the only one where the student ID can only be valid for two years, the lawsuit said.

The lawsuit sought to allow any Wisconsin college photo ID at the polls.