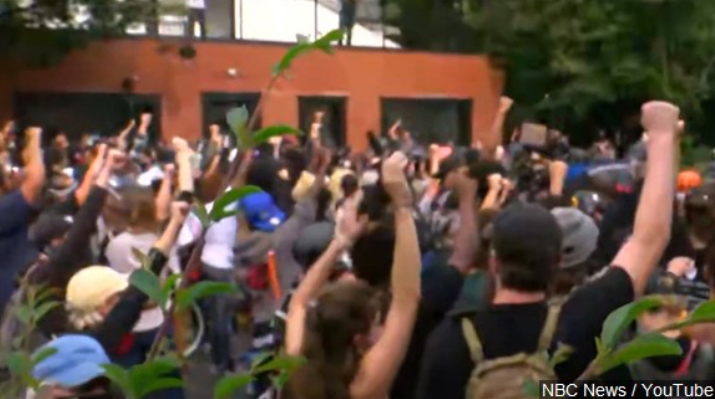 Protesters denounced what they said was a criminal justice system that has failed to hold the officers accountable for the death of the Black emergency medical worker who was shot multiple times by white officers who entered her home during a narcotics investigation in March.

The marchers walked onto I-94 about 8 p.m. Wednesday, shutting down the eastbound lanes of the freeway. State troopers later forced them off the interstate and the crowd marched back to the Capitol before dispersing about an hour later.