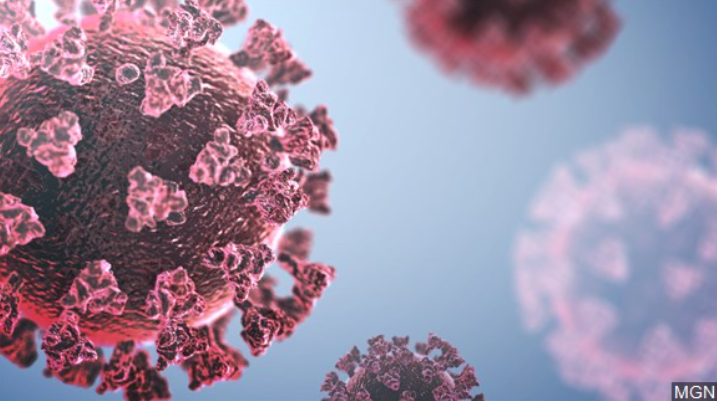 (FOX 9) – The CDC has pulled its COVID-19 door-to-door survey teams from Minnesota following multiple incidents of alleged verbal abuse and intimidation, according to the Minnesota Department of Health and a CDC spokesman.

The surveys were part of the Community Assessment for Public Health Emergency Response or CASPER project, which was created to better understand the spread of COVID-19 in Minnesota. However, the project is now at a standstill after CASPER teams, which had people of color on them, were met with racial slurs.

In a statement, MDH Assistant Commissioner Dan Huff described an incident where crewmembers felt intimidated. On Sept. 15 in rural Eitzen, which is near the Iowa border, three men allegedly surrounded a CASPER team and refused to accept their identification as public health workers. The men reportedly used racial epithets and one of the men was armed.

“Many of the individual incidents could perhaps have been considered misunderstandings, but over the past week, a pattern emerged where the CASPER teams that included people of color were reporting more incidents than teams that did not include people of color,” read a statement in part from MDH Assistant Commissioner Dan Huff. “Given the uncertainty of the situation and the impact the incidents had on team members, the CDC decided to demobilize their field staff.”

Other incidents included people following the crews and videotaping them as well as threatening to call the police on the teams, according to Huff. He said while the pandemic can be frustrating, people should remember “the enemy is the virus, not each other.”

“We also know some people disagree with various government policies and approaches, but there is a difference between disagreeing with a policy and taking out frustrations on a public health worker who is trying to do their job and help the community as best they can, said Huff. “And no matter how frustrated someone may be, we must draw a clear line at expressions of racism against and intimidation of workers who are happen to be people of color.”