DULUTH, Minn,- Flags flew at half-staff throughout the state of Minnesota Sunday, ordered by Governor Tim Walz to remember the firefighters across the state who have given their lives to keep the public safe, on Minnesota Fallen Firefighters Memorial Day.

“It’s a day that’s honored every year,” said Duluth Fire Equipment Operator, Dylan Mills. “Just kind of a time of remembrance for firefighters in the state of Minnesota who passed in the line of duty.”

In Duluth Fire Department’s history, 19 firefighters have given that ultimate sacrifice. 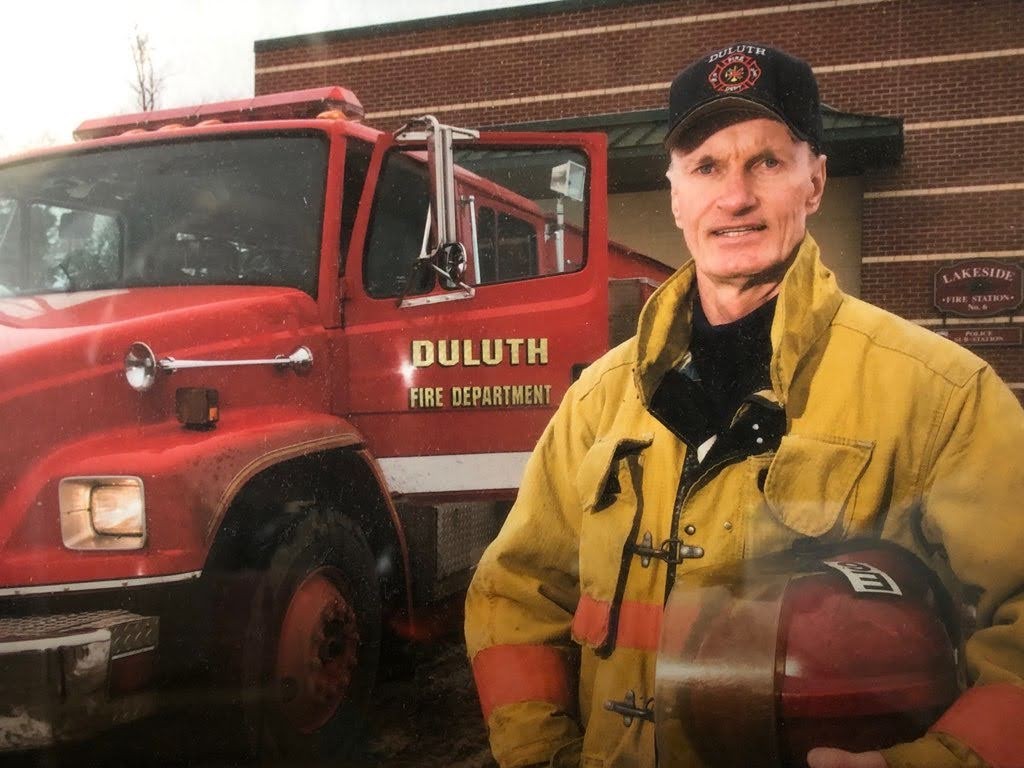 They are remembered in the name of the Department’s marine unit — Marine 19.

“My father’s included as one of the 19,” Mills said, remembering his dad, Captain Robert Mills. “He passed away 10 years ago from cancer that has been ruled a line-of-duty death.”

Mills was fresh off responding to a call out of DFD Headquarters, on a day where firefighters across the state and nation remember those who don’t always make it back.

Since 1881, the total number of Minnesota firefighters lost in the line of duty stands at 227.

Annually, 100 firefighters die in the line of duty in the United States. So far this year, there have been 65 reported fatalities, according to the U.S. Fire Administration.

But that doesn’t mean they all die on the scene of a fire or emergency — and neither did Robert Mills.

“So he was, he was stricken with melanoma when he was a firefighter before I started and battled it for a while but ultimately passed away from it,” his son said.

According to the International Association of Firefighters, Cancer continues to be the leading cause of death as far back as 2002. 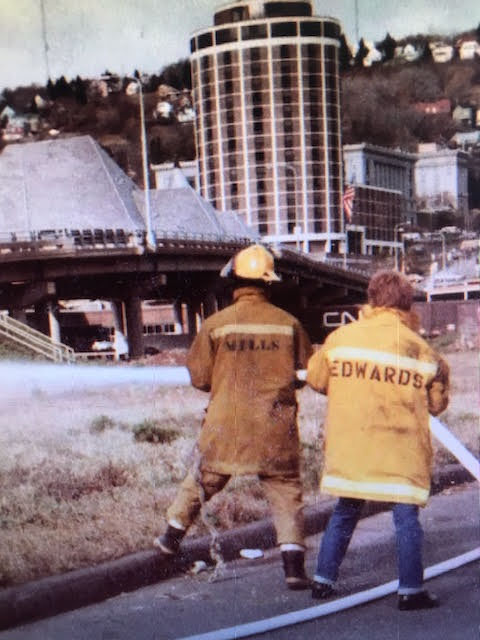 Capt. Mills responding to a call early in his career

But according to Mills, that’s just one example of the harmful effects of their work that last long after they hang up their gear.

“It’s really easy to see smoke and flames and these kinds of hazards we face but it’s a lot more than that,” he said. ‘It’s cancer, it’s also mental health, and health and safety in general.”

And the coronavirus pandemic, he says, has only fueled that fire.

Yet, he says hazards are just part of the job. But the act of helping people keeps him and others doing it.

So as he walks in his father’s boots, he remembers his sacrifice on Fallen Firefighters Memorial Day. “A day of mourning, but more reflection. And looking for ways we can improve our health and safety in the future.”

Mills said it’s equally, if not more important, to work on improving conditions for the next generations of firefighters.

“I think the really important thing is to look froward and try to be better, be better tomorrow for people that are still around,” he said.

North End Nightmare Returns with Two-Miler Instead of 5K