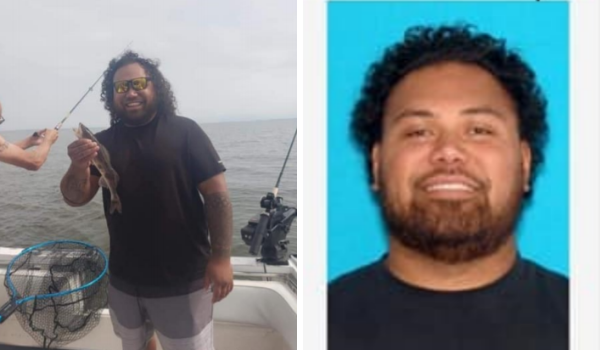 He was wearing tan khaki pants, a black shirt, and possibly ‘Vans’ shoes.

Jeremiah has tattoos on both arms.

He is described as being 6’1″ tall, weighing 285 pounds, and has brown eyes and long black curly hair.

Anyone who has information about his whereabouts is asked to contact Investigator Albert Morse at the Itasca County Sheriff’s Office at 218-326-3477.