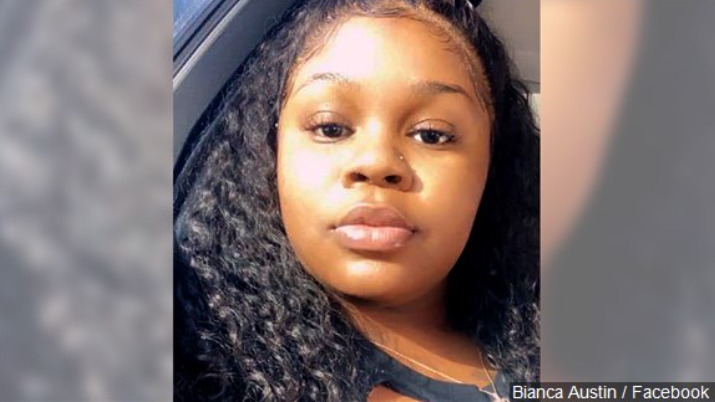 LOUISVILLE, Ky. (AP) — Kentucky’s attorney general has agreed to release the recordings of the secret grand jury proceeding that considered charges against three officers involved in the fatal shooting of Breonna Taylor.

A grand jury member sued to have the record of the proceedings open to the public. Attorney General Daniel Cameron says that the only charge prosecutors recommended to the grand jury was wanton endangerment.

Last week, the grand jury in Louisville issued charges against one of the officers for endangering neighbors of Taylor who had bullets fired into their home.

None of the officers were charged in the killing of Taylor.