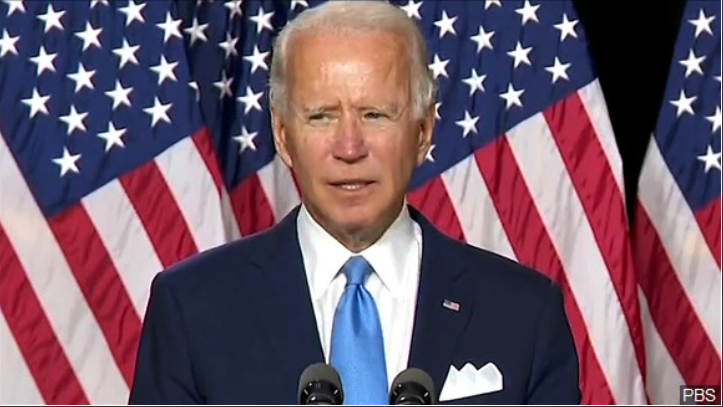 The move Tuesday came after a New York Times report that Trump paid just $750 in federal income taxes in 2016, the year he ran for president, and 2017, his first year in the White House.

Biden and his running mate, California Sen. Kamala Harris, released their 2019 federal and state returns Tuesday as they look to capitalize on the Times report.