Man Shot by Deputy During Raid Settles Suit for $6 Million 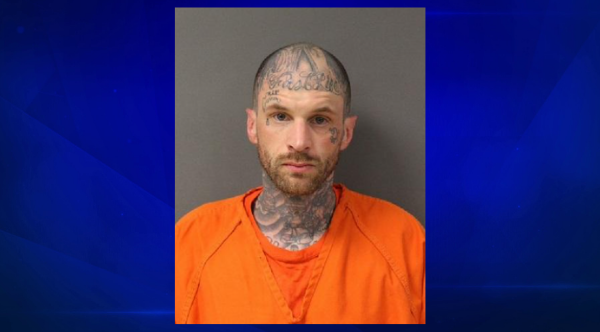 MOOSE LAKE, Minn. (AP) — A Minnesota man who was shot by a sheriff’s deputy during a raid last year has settled a federal lawsuit for about $6 million.

Shawn Olthoff, 35, was left paralyzed and uses a wheelchair after a Carlton County deputy shot him during the raid at a Moose Lake home he shared with his mother.

Law enforcement officers had gone to the home to arrest Olthoff who was accused of pointing a gun at a deputy during a traffic stop just days before. Three officers involved in the raid told investigators later that Olthoff was unarmed and raised his hands when ordered to do so.

The fourth officer, Deputy Jason Warnygora, shot Olthoff and said he saw him with a handgun. No weapon was found in the home.

Warnygora told an investigator from the state Bureau of Criminal Apprehension he had two beers hours before the raid.

Olthoff’s attorney, Robert Bennett, said Warnygora knew he was going to be part of the raid and should have opted out of the assignment because he had been drinking, the Star Tribune reported.

Carlton County did not admit to any wrongdoing as part of the settlement with Olthoff. No charges were filed in the shooting.