Trump, Biden Prepare to Debate at a Time of Mounting Crises 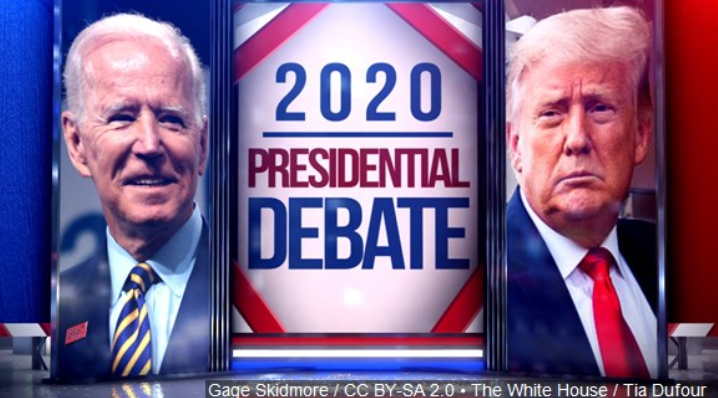 CLEVELAND (AP) — The first debate between President Donald Trump and Joe Biden looms as a milestone in an American election year like no other.

It’s a potential pivot point for a race that has remained stubbornly unchanged in the face of historic tumult.

But with partisan feelings hardened over the most polarizing of presidents, comparatively few undecided voters remain.

That raises questions as to how, or if, Tuesday night’s debate might shape a race that has been defined by its bitterness and, at least so far, its stability.