Homes, Cars, and Businesses Shot at By Suspects With BB Gun in Ashland 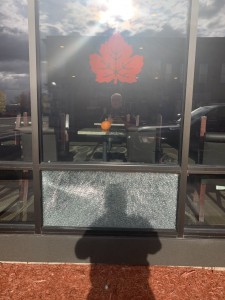 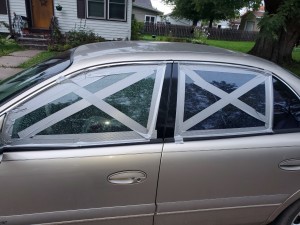 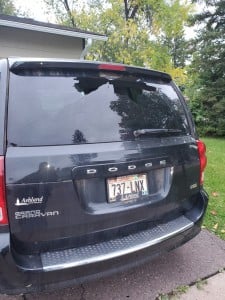 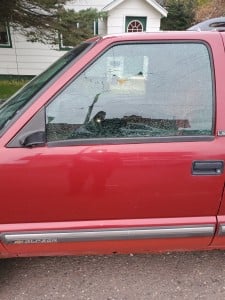 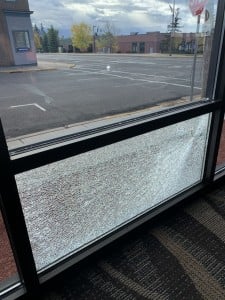 ASHLAND, Wis. — According to Ashland police, four homes, four businesses, and thirteen vehicles all had damage reported from shootings with a BB gun on Monday and Tuesday.

Witnesses told police they saw the suspects driving around and shooting BBs at windows.

One victim was actually sitting in their car when their window was shot at, and other people were inside some of the buildings that were shot at, according to Ashland police.

Ashland police partnered with Mellen police and the Ashland County Sheriff’s Office, and found the car belonging to the two suspects — a juvenile and an adult.

Police seized the car and found evidence linking them to the shootings.

The pair could face charges of recklessly endangering safety and criminal property damage.