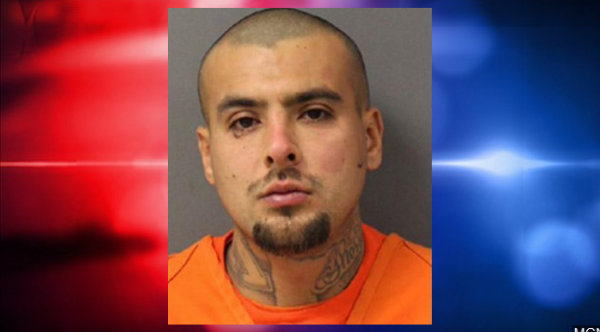 ST. PAUL, Minn. – The 29-year-old Minneapolis man accused of shooting a man during a funeral on the Fond du Lac reservation last October pleaded guilty to one felony charge on Wednesday.

According to court reports, Shelby Gene Boswell announced his guilty plea to illegally possessing and discharging a firearm in a school zone in U.S. District Court in Minneapolis.

The charges stem from an October 18 incident in which police and tribal officials responded to reports of shots fired at the Fond du Lac Head Start building gymnasium.

When officers arrived at the scene they learned that Boswell had shot at his sister’s boyfriend’s head with a rifle during a funeral.

According to court reports, because Boswell has prior felony convictions in other counties and in U.S. District Court for the District of Minnesota, he is prohibited from possessing firearms or ammunition at any time.

A sentencing date for Boswell has not yet been set.