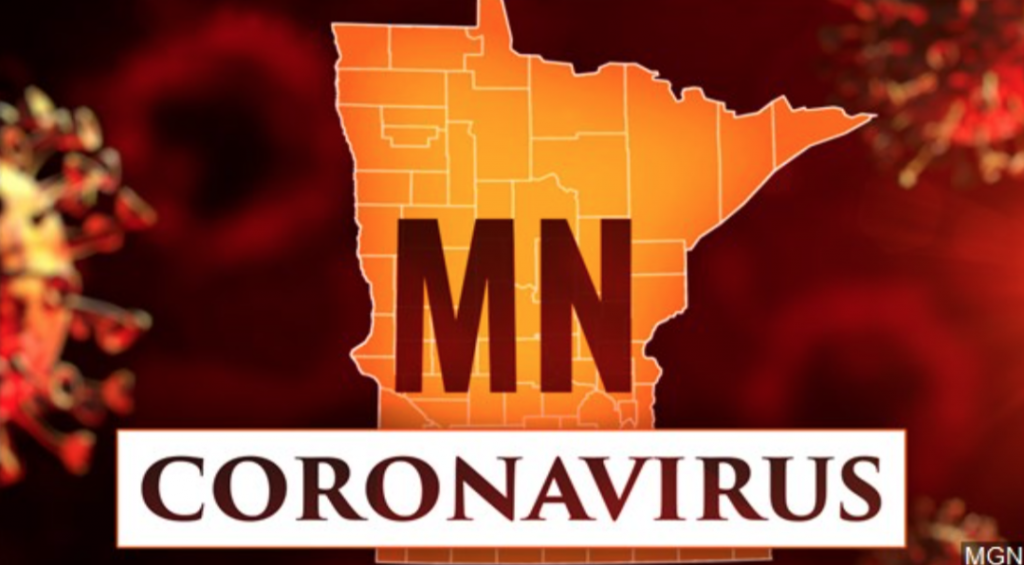 DULUTH, Minn. (AP) — Northern Minnesota has been the state’s COVID-19 hot spot in recent weeks, with more new cases per capita than elsewhere in the state.

Though President Donald Trump has hosted rallies in the region recently, with few wearing masks or physical distancing, health officials said it’s been much smaller get-togethers and “pandemic fatigue” that seem to be driving the increase.

Cases have been traced to events like weddings, and to smaller gatherings at bars and restaurants, said Itasca County public health director Kelly Chandler.

“And then (from there it’s) just a trickle-down,” Chandler said. “It may be an attendee at the event, but then that trickles over to their children, or their worksite, which trickles down to schools.”

Itasca County has seen about a 30% growth in total positive COVID-19 cases over the past week, one of the highest increases in the state.

To the west, Hubbard County has also had one of Minnesota’s sharpest increases in cases over the past week, Minnesota Public Radio News reported.

“That’s a lot of what we’re seeing, is people gathering together with family or friends and then having little outbreaks from those,” she said. “Just these sporadic, family, or social events that have spurred quite a few cases.”

The total number of cases in Minnesota’s more rural, less-populated counties since the beginning of the pandemic is still low. Hubbard County for example only has 171 total COVID-19 cases. That’s compared with more than 29,000 in Hennepin County. But northern Minnesota has averaged the newest cases over the past week, relative to its population, in the state.

Health officials say the rise in cases can also be tied to what some describe as “pandemic fatigue.”

“Understandably, people want to gather with their family and friends,” said Morrison. “And most of the time, when you’re having dinner with your family, you’re probably not wearing a mask, and so on. People have let their guard down a little bit.”