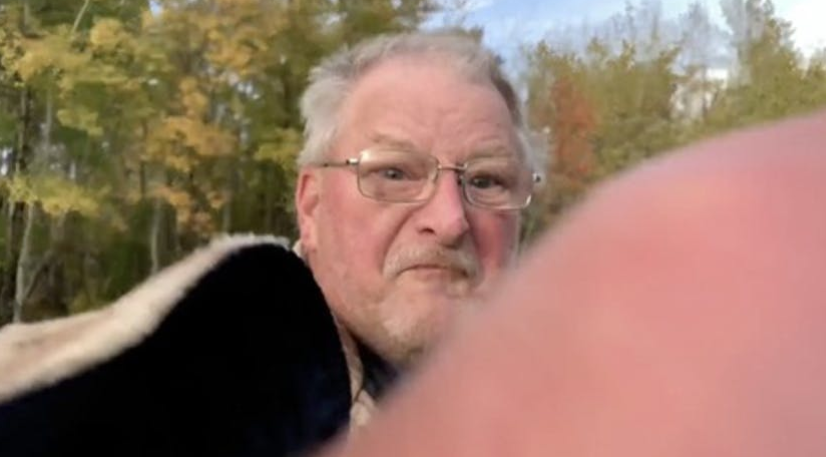 DULUTH, Minn. – The Duluth City Attorney announced on Thursday that a citation has been issued to the Minnesota man caught on video assaulting a reporter near the Trump rally held at the Duluth International Airport last week.

According to a recent press release from the city, 70-year-old Duane Waldriff, of Lamberton, was cited with misdemeanor assault and disorderly conduct for the September 30 incident.

“Our office looked at all currently-available evidence and asked the Duluth Police Department to issue a citation based on our review,” Duluth City Attorney Rebecca St. George said. “We take all criminal matters very seriously, and will prosecute this case accordingly.”

In Minnesota, misdemeanor convictions are punishable by a maximum of 90 days in jail, up to a $1,000 fine, or both.