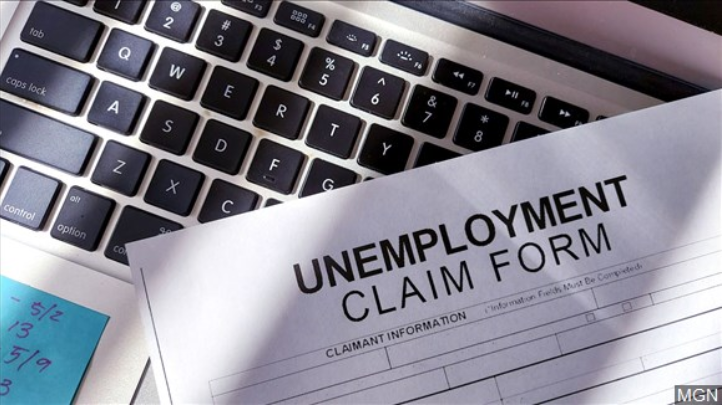 The latest sign of a flagging recovery comes two days after President Donald Trump cut off talks over a new rescue aid package that economists say is urgently needed for millions of unemployed Americans and struggling businesses.

A failure to enact another round of government aid would crimp household income and spending, and some economists say it would raise the risk of a double-dip recession.

Thursday’s report from the Labor Department said the number of people who are continuing to receive unemployment benefits dropped 1 million to 11 million.

The decline suggests that many of the unemployed are being recalled to their old jobs. But it also reflects the fact that some have used up the 26 weeks of their regular state benefits and have transitioned to extended benefits programs that last an additional three months.