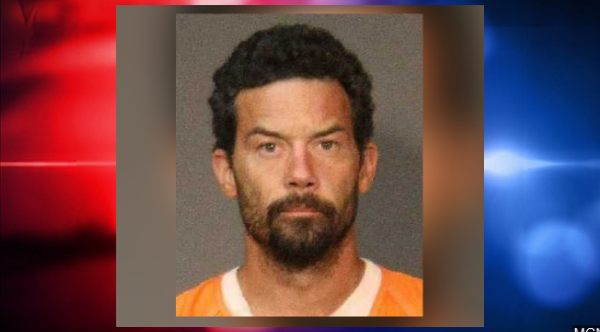 ITASCA COUNTY, Minn. – A Nashwauk man charged with fatally hitting a two-year-old boy and injuring his teenaged aunt with his truck last August appeared in court for his sentencing Friday.

40-year-old Jake Michael Place was sentenced to 105 months in prison, the maximum sentence under the law.

According to the criminal complaint, in August 2019 Minnesota State Patrol officers responded to Highway 65 around 1:17 p.m. on reports of a 16-year-old pedestrian that was struck by a vehicle pushing a 2-year-old in a stroller.

The teenage pedestrian was identified as Alexia Caroll, the aunt of the two-year-old in the stroller, identified as Logan Klennert.

Caroll sustained multiple serious injuries in the crash. Klennert died at the scene.

During the traffic stop Place admitted to authorities that he “struck a deer or something” and was placed under arrest.