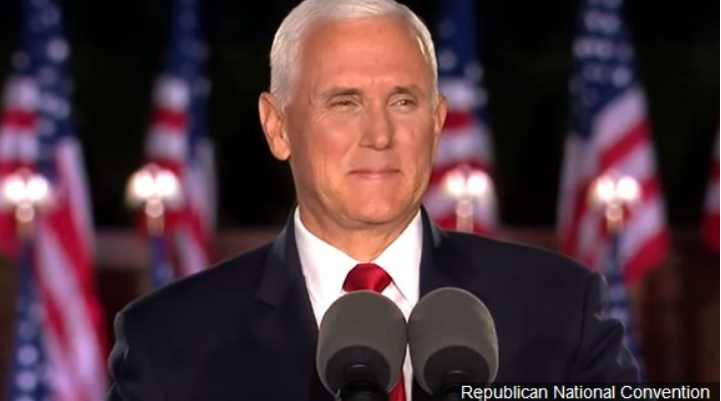 Pence will speak at Weldall Manufacturing, which does large-scale fabrication work. Doors open at 10 a.m. Tuesday for the noon event.

Wisconsin surpassed 3,000 new coronavirus cases for the first time on Thursday, more than 200 above its previous daily record, set earlier this month.

Few states are as important to the president’s prospects as Wisconsin, which he carried by less than 23,000 votes out of nearly 3 million casts in 2016.

Wisconsin had not voted for a Republican for president in more than a generation before that. His advantage has dwindled in the pivotal region around Green Bay and in suburban Milwaukee.

Busy Halloween Weekend Ahead? Hundreds of Jack-O-Lantern Pizzas Are Ready to be Baked

‘Quilting by the Lake’ Retreat Continues to Bring Sewers Together