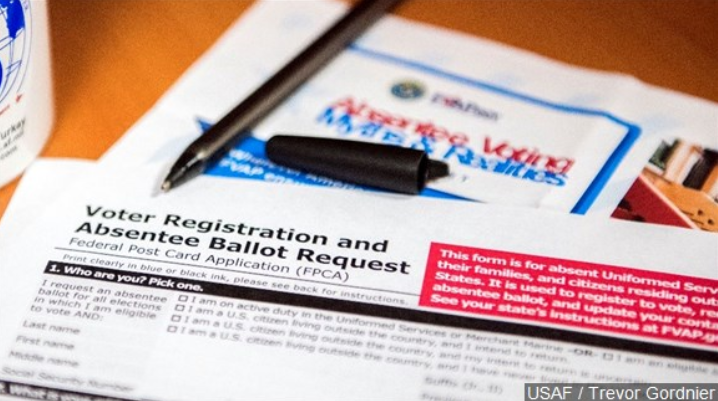 MINNEAPOLIS (AP) — A federal judge has upheld a Minnesota state court agreement that allows counting of absentee ballots received up to seven days after Election Day as long as they are postmarked by Election Day.

U.S. District Judge Nancy Brasel ruled late Sunday night that the plaintiffs in the case don’t have standing and denied their motion for a preliminary injunction.

Republicans had gone to court to block the extension. Democratic Secretary of State Steve Simon agreed to extend the ballot deadline after a citizens’ rights group cited voter safety concerns due to the coronavirus.

Republicans argued the extension violates a federal law that sets Nov. 3 as Election Day. It was not immediately clear if they would appeal.